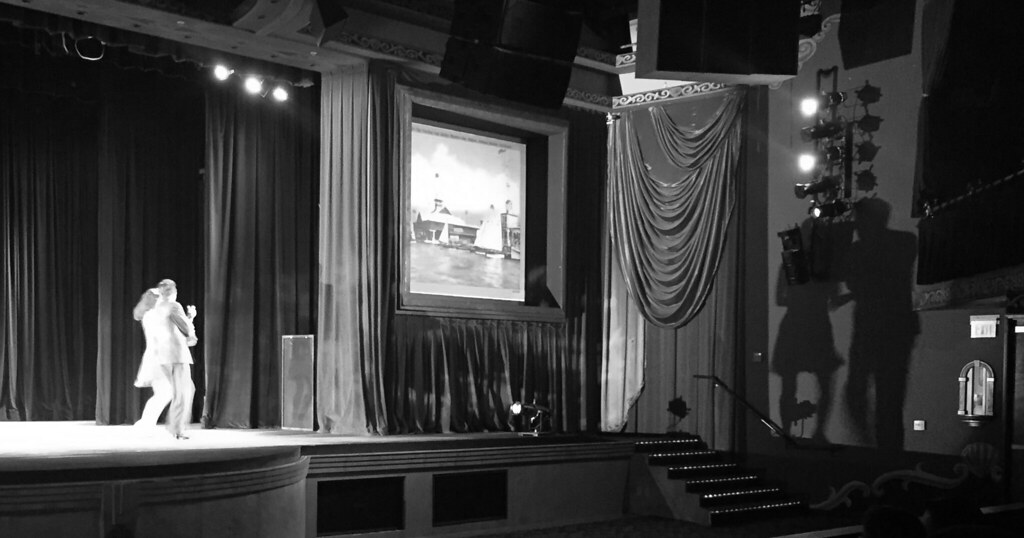 Atomic Ballroom’s Student Showcase was this weekend. Because gem’s loud and quick to yell when told that the loudest person wins tickets, she won tickets to the show. The theme was “Celebrate the Magic” featuring Disney music. It was pretty awesome! I particularly liked watching the shadows dance when these two were in the right position on stage. Besides this, I didn’t take many photos. 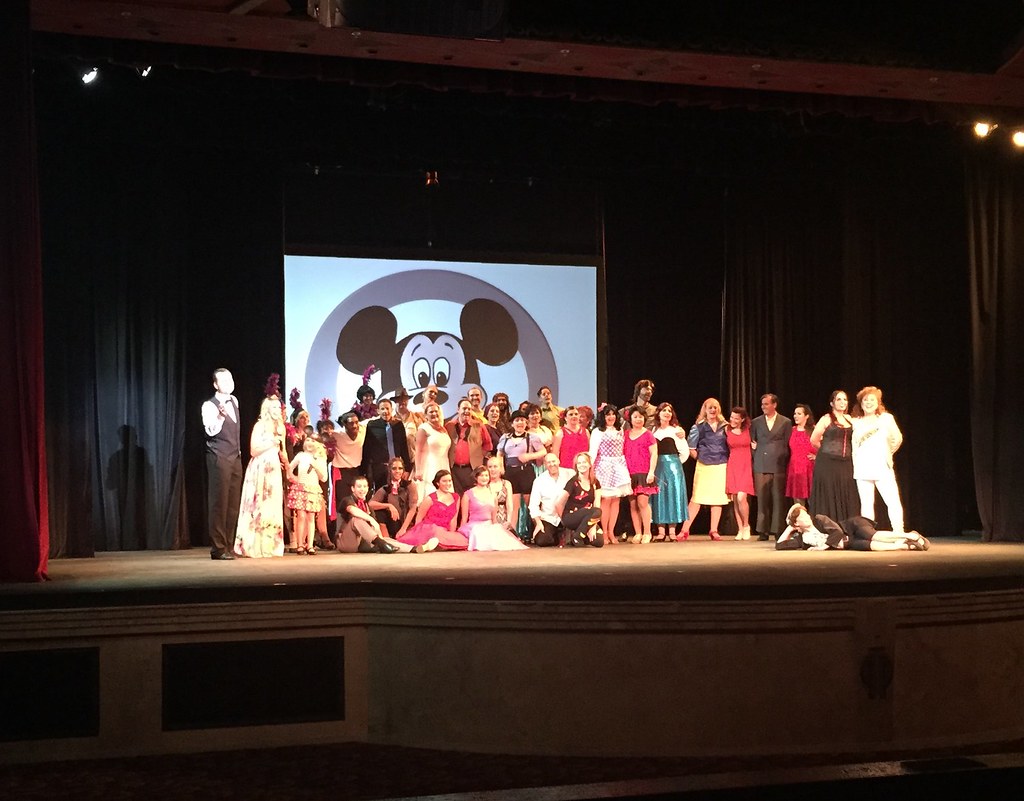 The performers were really good. It was nice to see people of so many different levels dance. I’m sure it took a lot of guts for some of them to get up there. I really enjoyed pieces such as “Kiss the GIrl” from The Little Mermaid, featuring a shimmery, mermaid-tail-like dress, “Strangers Like Me” from Tarzan, “I’ll Make a Man Out of You” from Mulan, and “Friend Like Me” from Aladdin with an awesome dance (that suddenly made me really sad when I thought of Robin Williams and then the closing of Disney’s Aladdin – A Musical Spectacular. I just noticed while looking at the program that one of the dancers in that Aladdin piece, Jeff Glass, is a psychiatrist at the Long Beach VA. How cool! For all I know, he could have helped my father.

Oh, and I have to add that there was an adorable little girl doing some of the transitions. One time she was a mermaid, one time she ran across the stage dressed as Indiana Jones and running from a “boulder,” and one time she was Rapunzel.

After the showcase, there were complimentary refreshments. I ate too much, but the food was delicious. It was a lovely evening!