Christmas is a time for giving, and this year I gave a few homemade gifts. I thought I’d share some here! 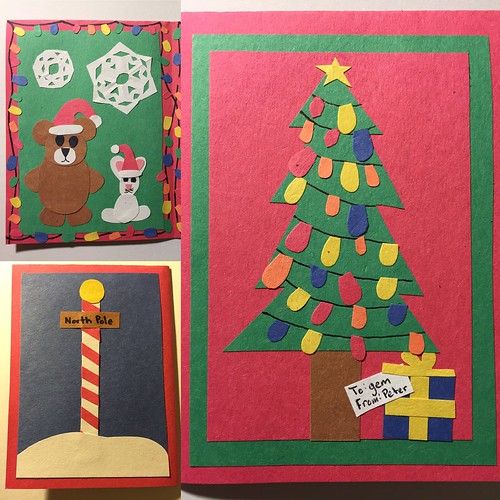 This is a Christmas card I gave. Yes, there was writing too, but I’m not sharing any. 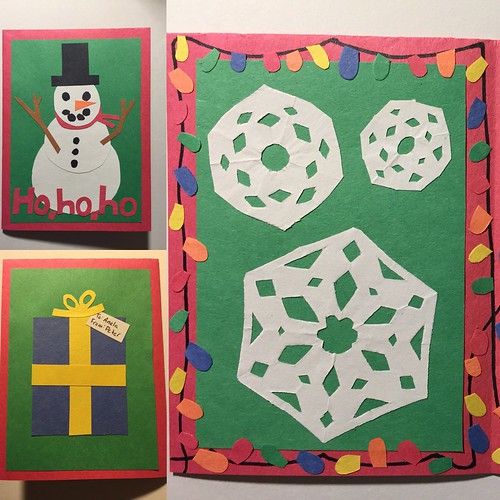 Here’s another one. I was pretty happy with it. 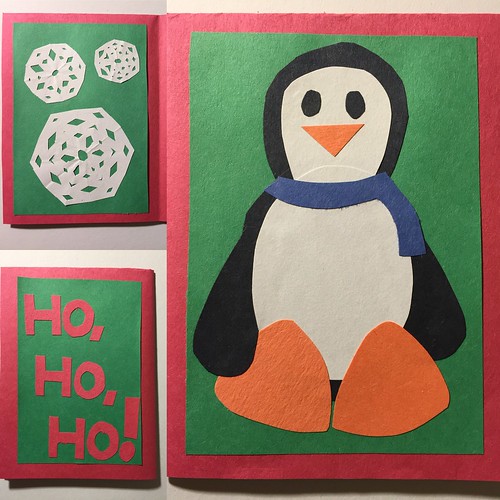 One last card. These took hours each on average. I suppose I’m slow. 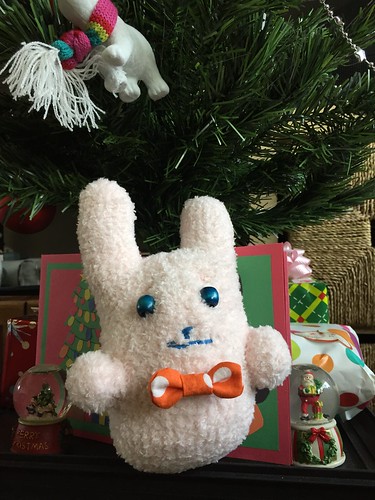 This chubby little bunny was made for gem. I had to learn how to hand sew to make this. It was slow at first but got faster as I learned different stitches. 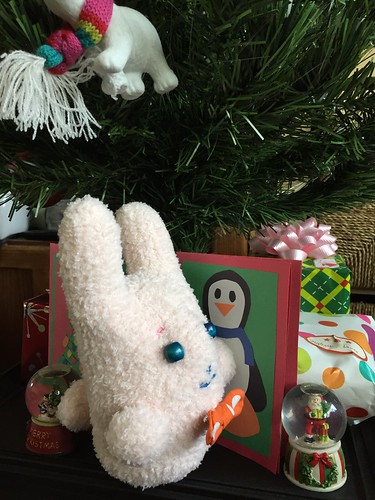 The side angle lets you see his little tail. 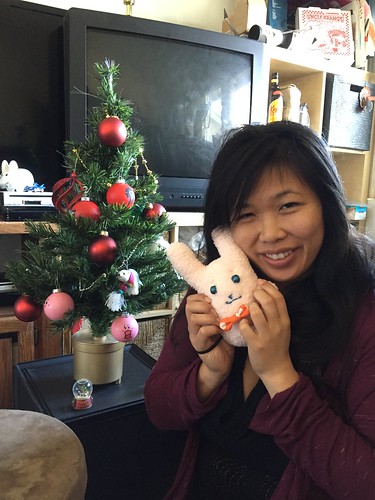 She liked him! I’m really happy with how the bunny turned out. I think he’s pretty adorable, and he’s quite cuddly too. 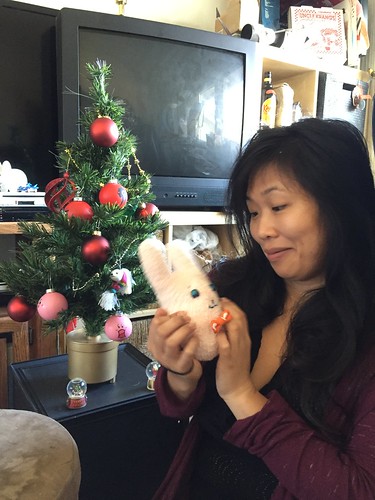 This is a cute photo. I like the bow tie. It’s attached with a safety pin rather than being sewed on so that it can be moved to become a ribbon on the ear instead! 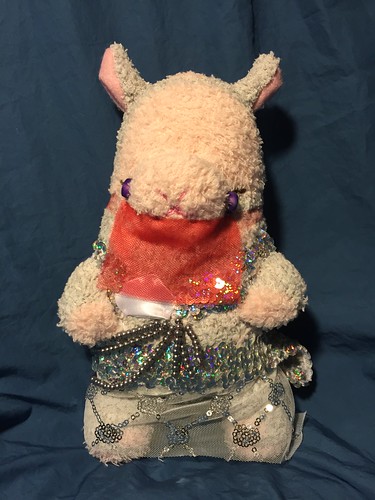 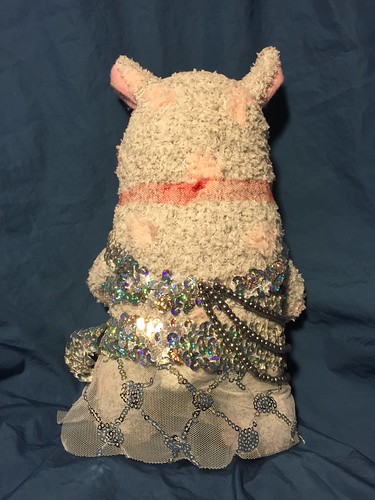 I made this alpaca and then decided to put it in a belly dance costume. 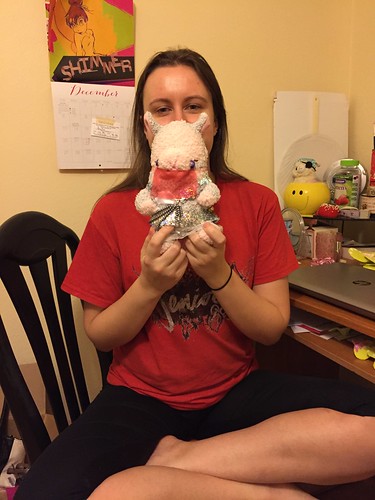 Anela recognized it right away, which definitely made me happy! 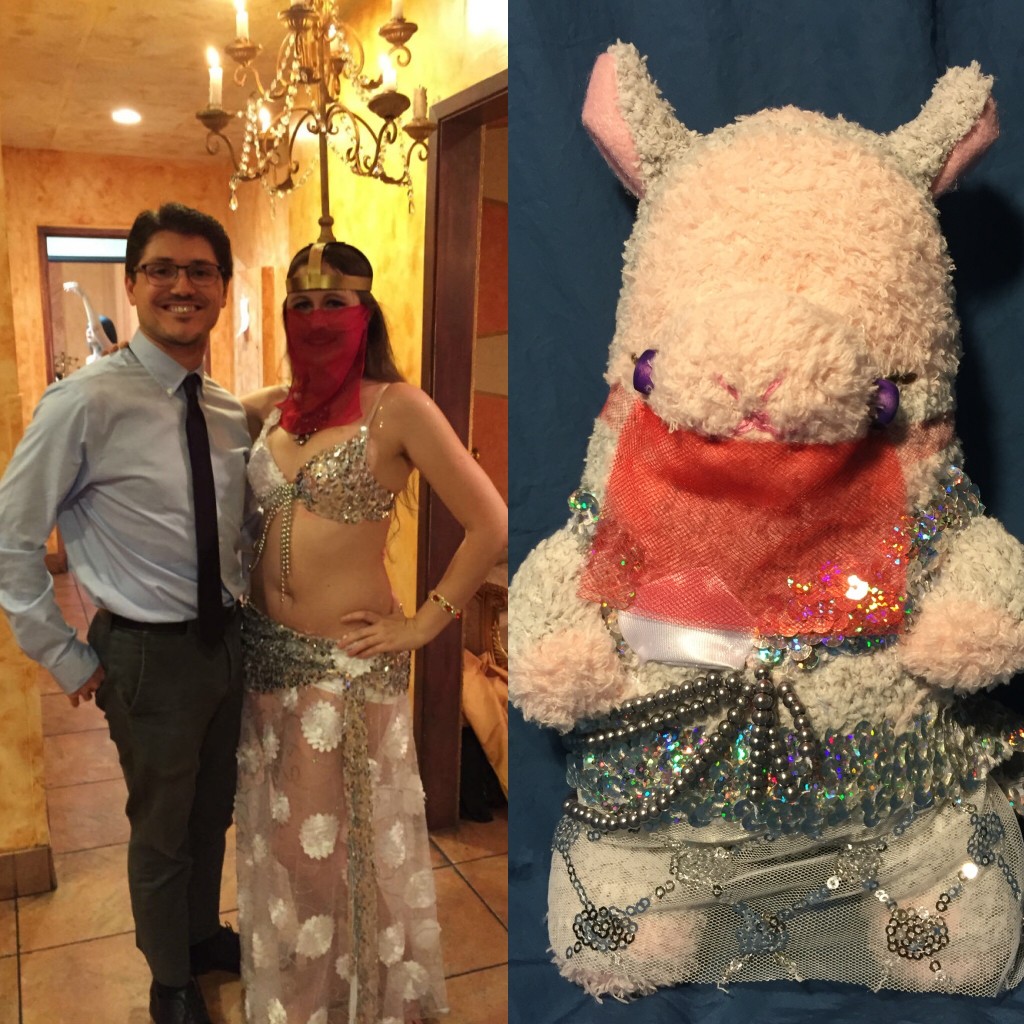 It was based off one of the belly dance costumes that she’s worn. Plus I added a bell because… well… I like bells.

Evyerthing I made was well-received, and I had a ton of fun making them. It was strange when I finally finished; I didn’t know what to do with my free time. I spent countless nights in December working until 6 in the morning. Most of my free time the entire month was spent working. I decided to watch Parks and Recreation while working and got through three and a half seasons. I might be slow, and I might not be the most skilled, but I’m diligent!