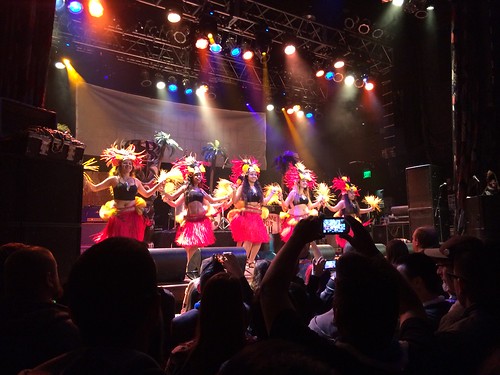 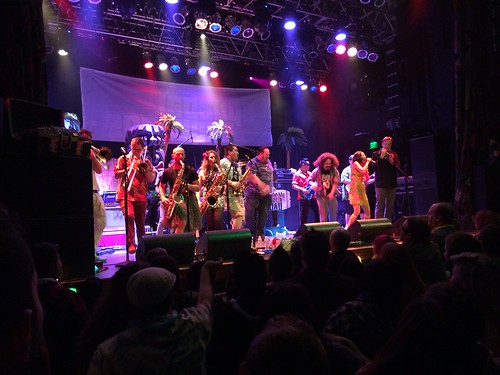 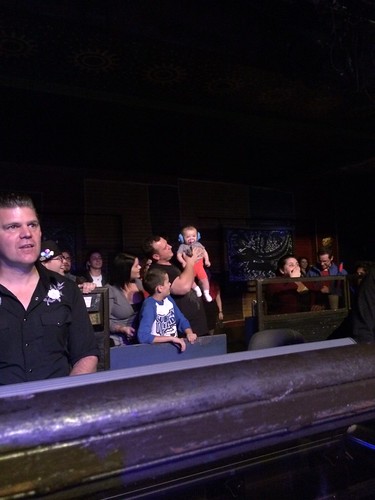 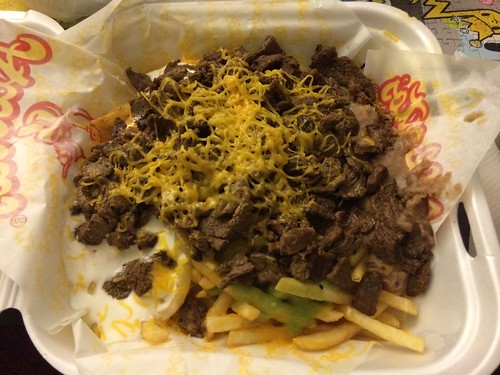 The Jetpack WordPress plugin reports some stats at the end of the year, so I thought I’d share them. My most popular post from the day with the most views was about my high school reunion. Of my top three referring sites, three of them are completely unknown to me. Also, most of my engagement comes from Alex and Darnell’s family!

There are some more stats in the report. 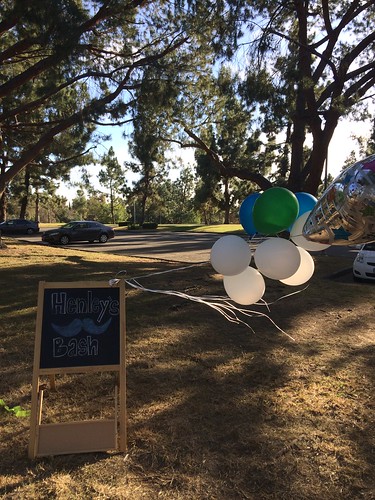 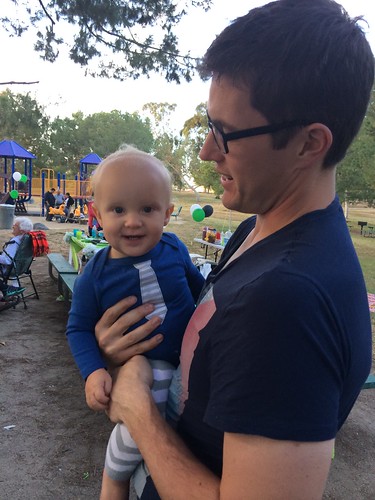 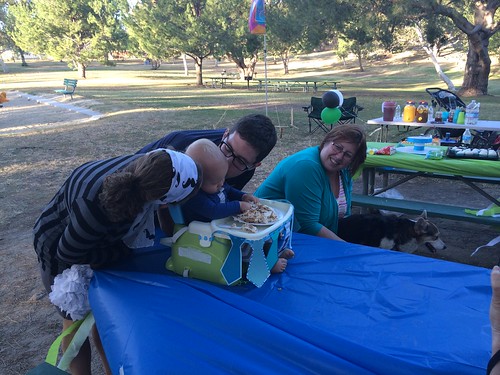 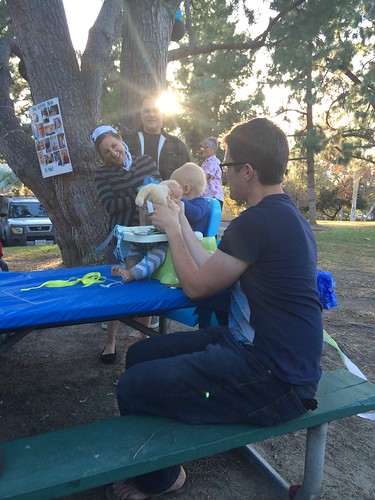 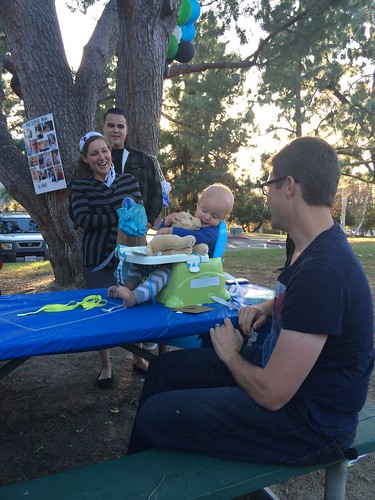 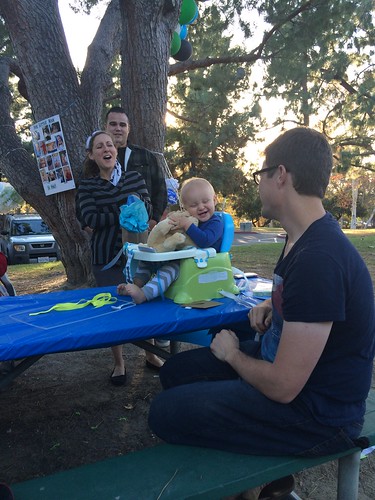 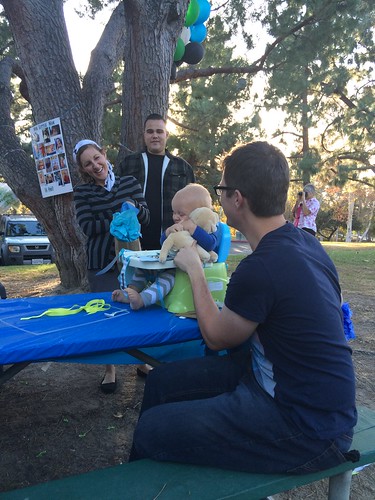 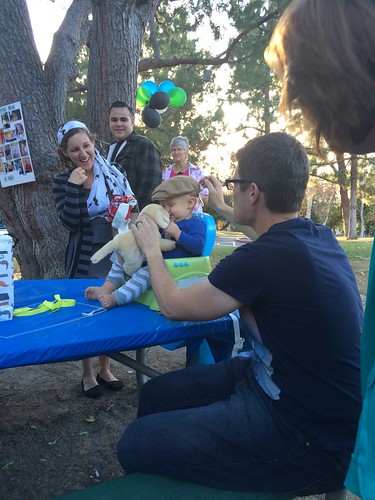 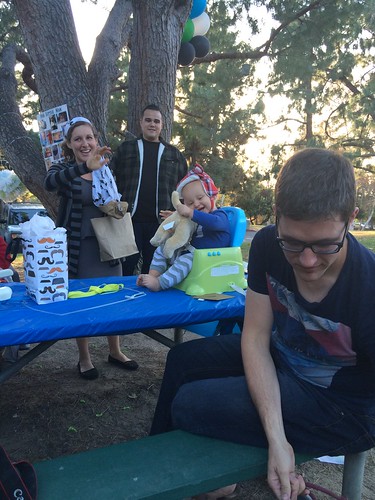 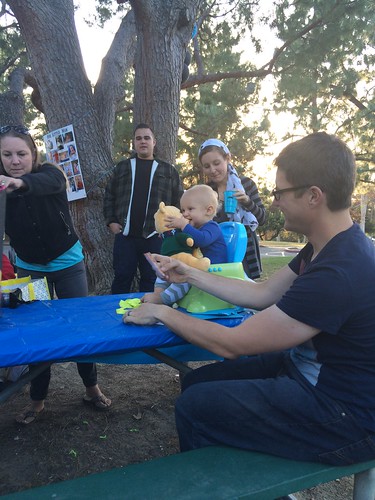 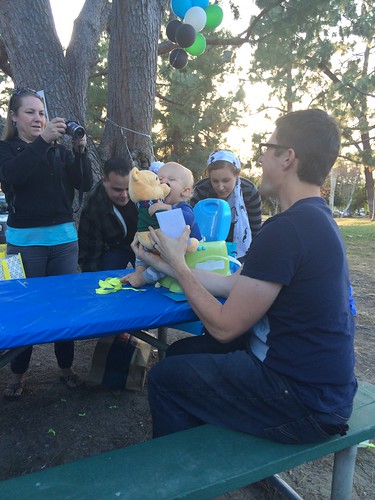 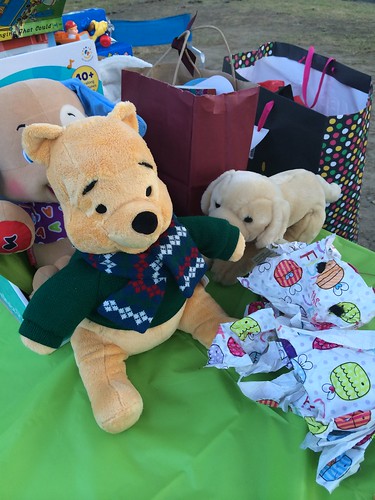 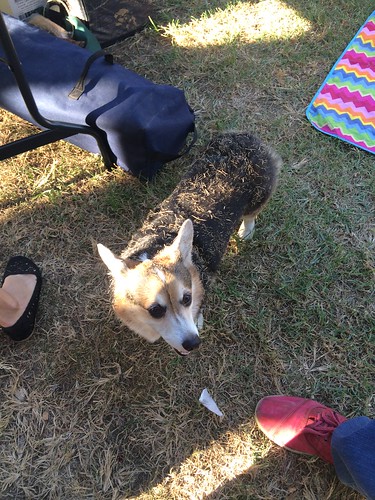 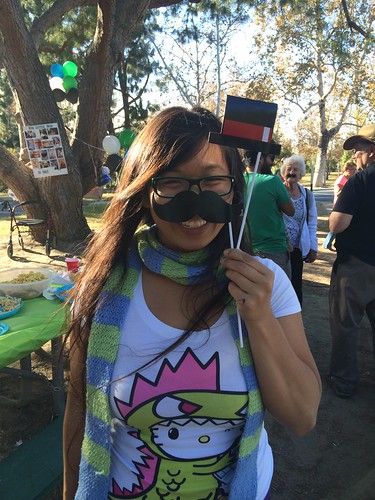 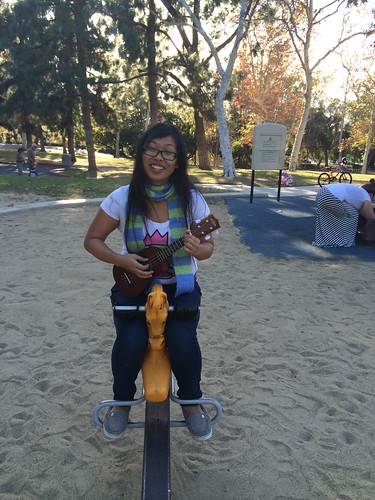 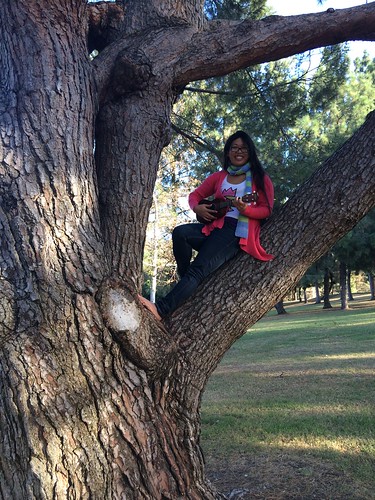 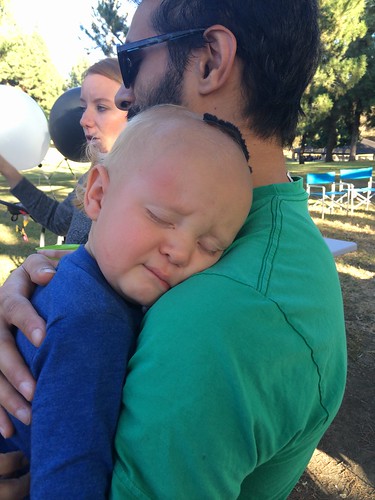 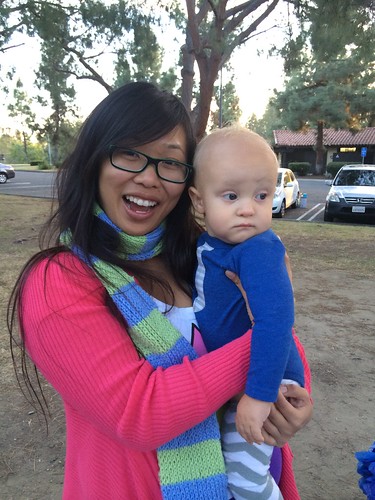 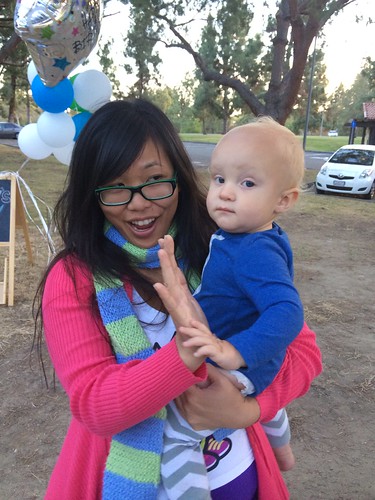 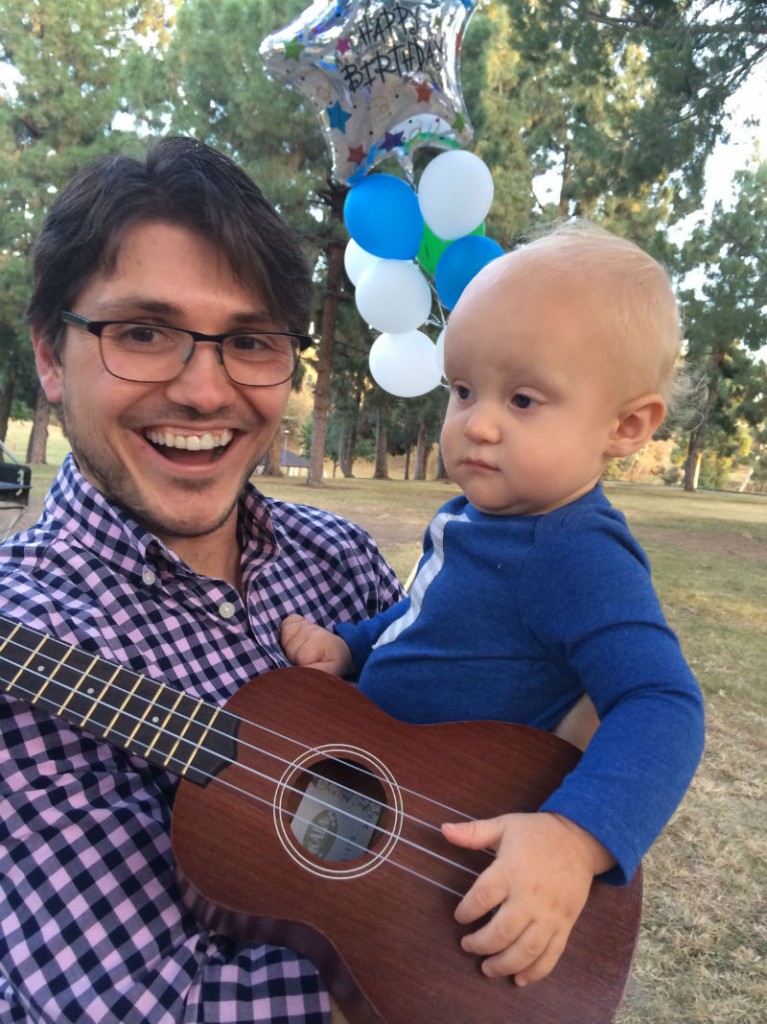 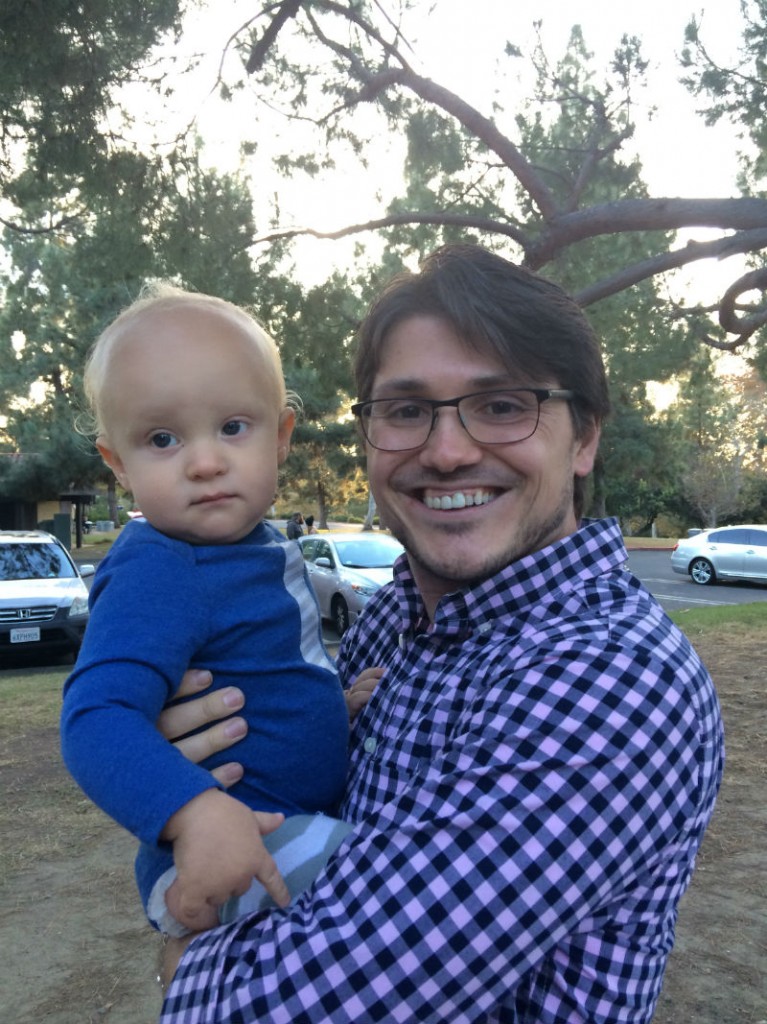 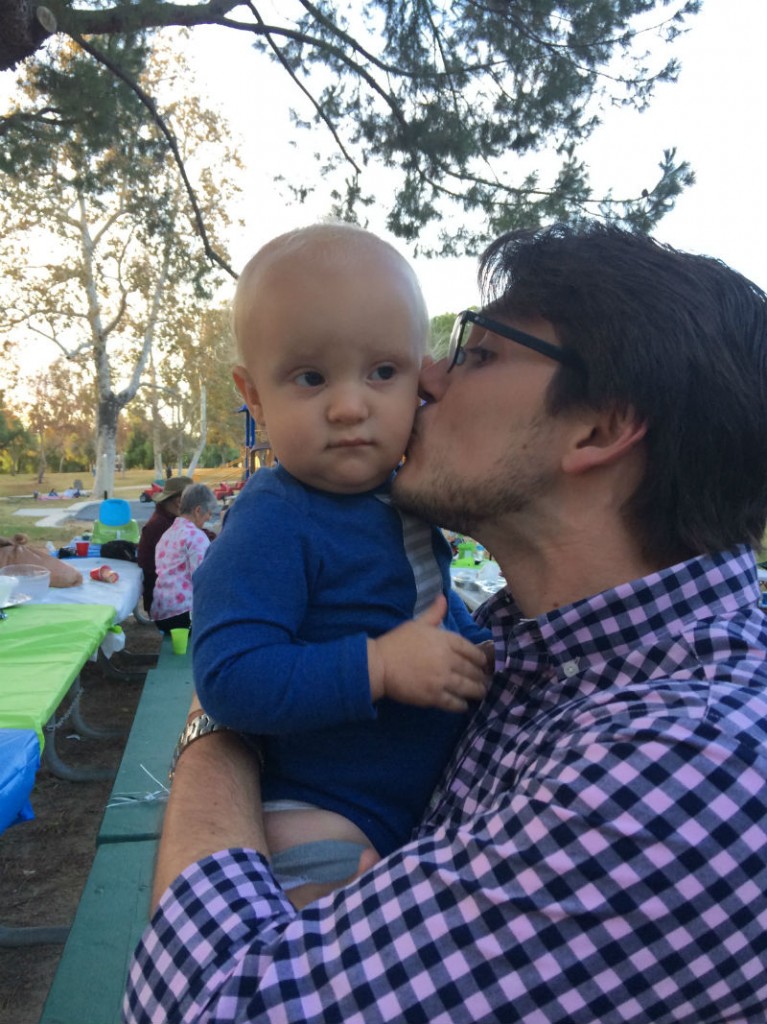 Thursday night I saw ImprovCity’s second Thursday Nightmare. They take a name and short synopsis of a B-movie horror films and improv a performance of it. It’s pretty hilarious! My friend Alex Bower came up with it, and I was super excited to see it, especially because I missed the first one due to being sick (stupid bees).

At the request of another friend who couldn’t be there because… well, the poor woman is being forced to live far away from home in some strange land known as “Paris, France,” away from ImprovCity and… well, it’s just so sad that I can’t continue. But she asked me to record it so she could watch! Here they are! And don’t forget to change the quality setting so it doesn’t look too blurry.

First there was Night of the Leapest. Watch out!

Next was Ice Scream with a very strange premise.

C.H.U.D.? This is pretty great and should be the official version.

The night ended with The Host. And no, it’s not the the Stephanie Meyer title.