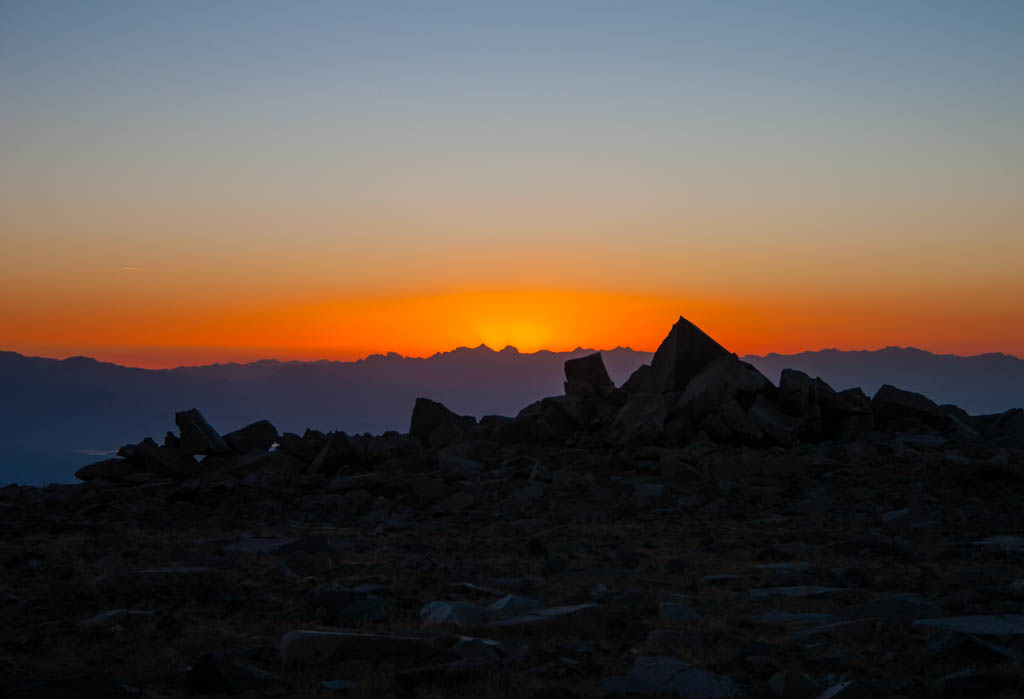 When Erica asked me to be a subject in a sleep study at White Mountain Peak, it sounded like a fun adventure! I spent four days at 12,500 feet, met some awesome people, and saw breathtaking views of nature. 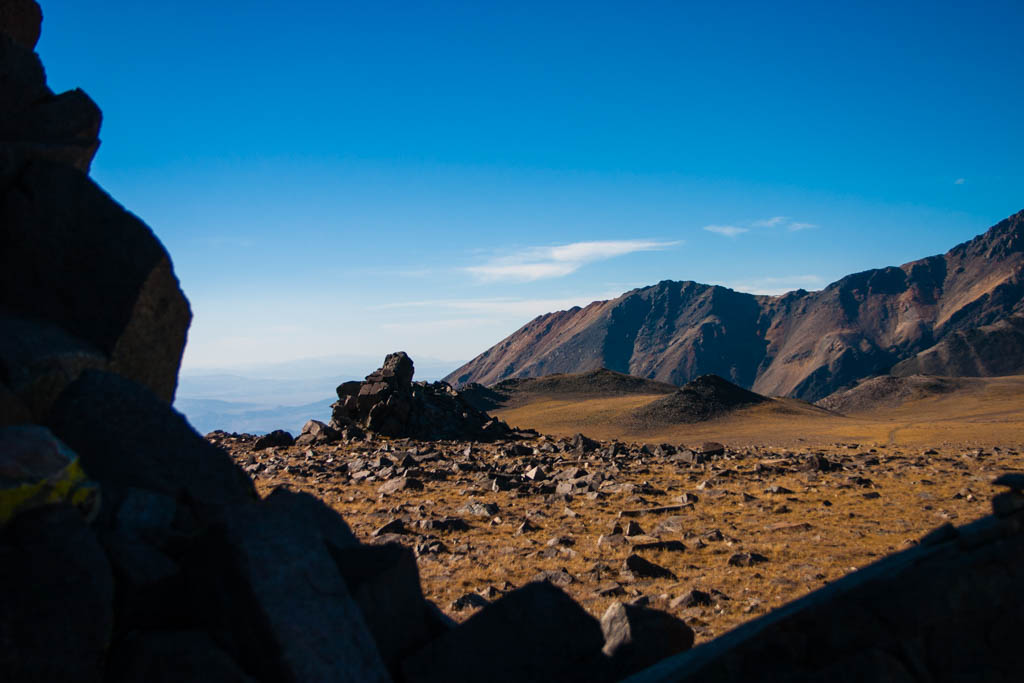 I stayed for three nights, and each night I was using a different routine. The first night I slept with AVS. From what I can tell with some Googling, it uses the ambient air, pressurizes it, and basically forces you to breathe it. I’m simplifying. I slept with a mask over my nose, and I actually liked it quite a bit. The second night I slept normally, and the third night I slept with oxygen.

The treatments are nice because the air is a lot thinner up there, and there’s a lot less oxygen. Simple tasks could really wear me out. Soaping my body with my bar of soap caused my heart to race. Talking while hiking would leave me needing to catch my breath. I also felt the effects of altitude sickness pretty badly at times. 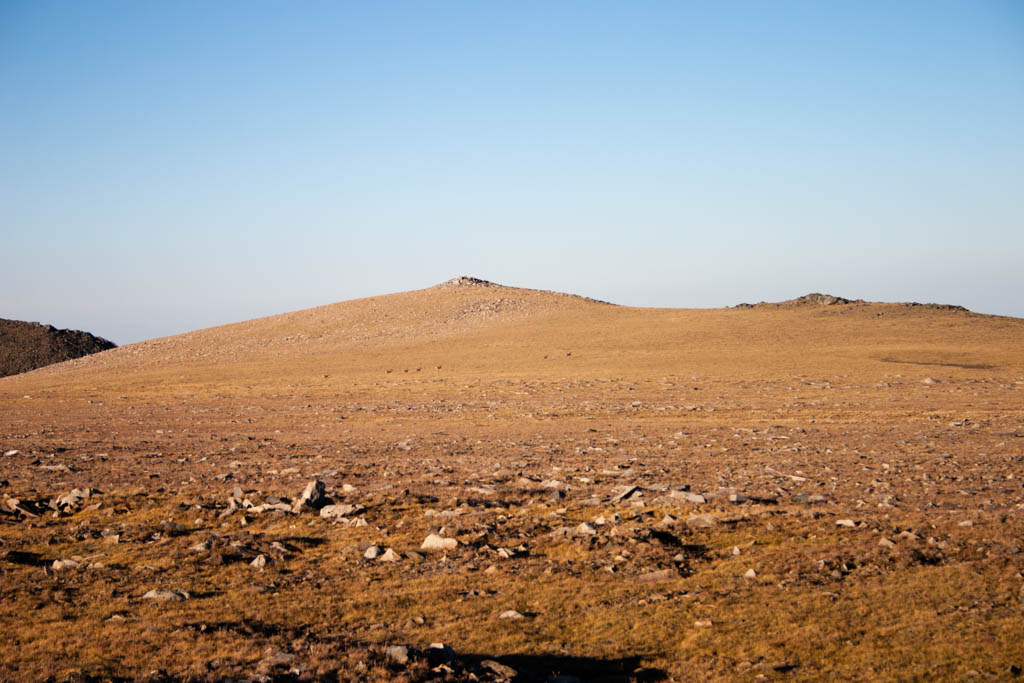 Despite the difficulties from high altitude, I did some great hiking. We even saw deer! They’re in this photograph, but I know they’re too small to see clearly. We also a hawk of some sort with a red tail. I’d like to say it was a red-tailed hawk, but for all I know, there could be a lot of hawks that happen to have red tails. 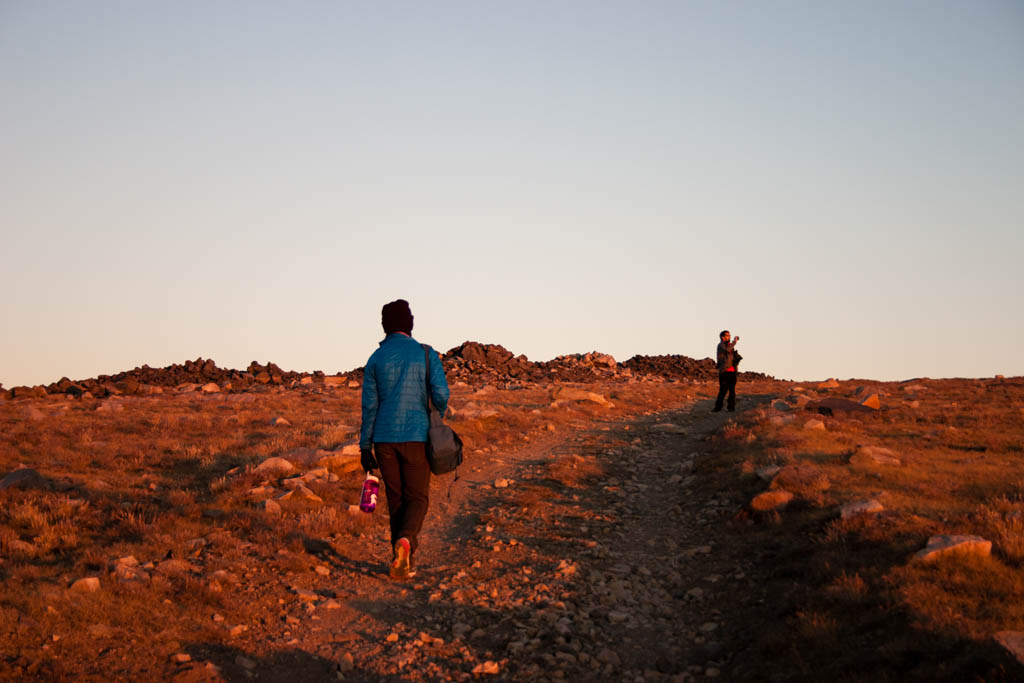 Everybody on the trip was awesome as well. Steve, the caretaker at Barcroft station, was a puppeteer and is a delicious cook! I had the opportunity to get closer to Erica and Alex, and I’m thankful for that. Dillon rescued me from altitude sickness one day by joining Alex and me in a great conversation on morality and ethics. Matea, despite saying she doesn’t open up easily, left me breathless as we chatted during our hike. Corey gave me some photography tips – especially regarding shooting the stars. They must not have stuck with me, because you’ll notice I’m not sharing any starscapes.

Now I know 12,500 feet is pretty darn high, but I’d definitely go again. It was gorgeous! Check out more of my photos from the trip in this Flickr album!