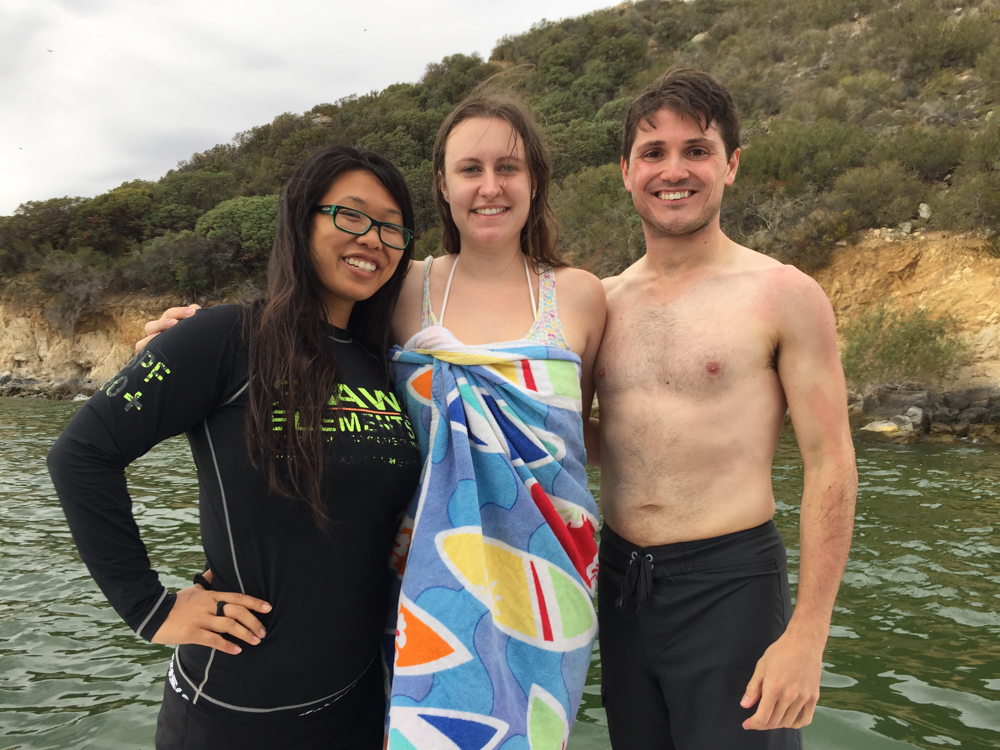 In September, gem, Anela, and I went wakeboarding with my parents and brother. I was a bit slow posting photos from it, but I wanted to make sure to get these online. 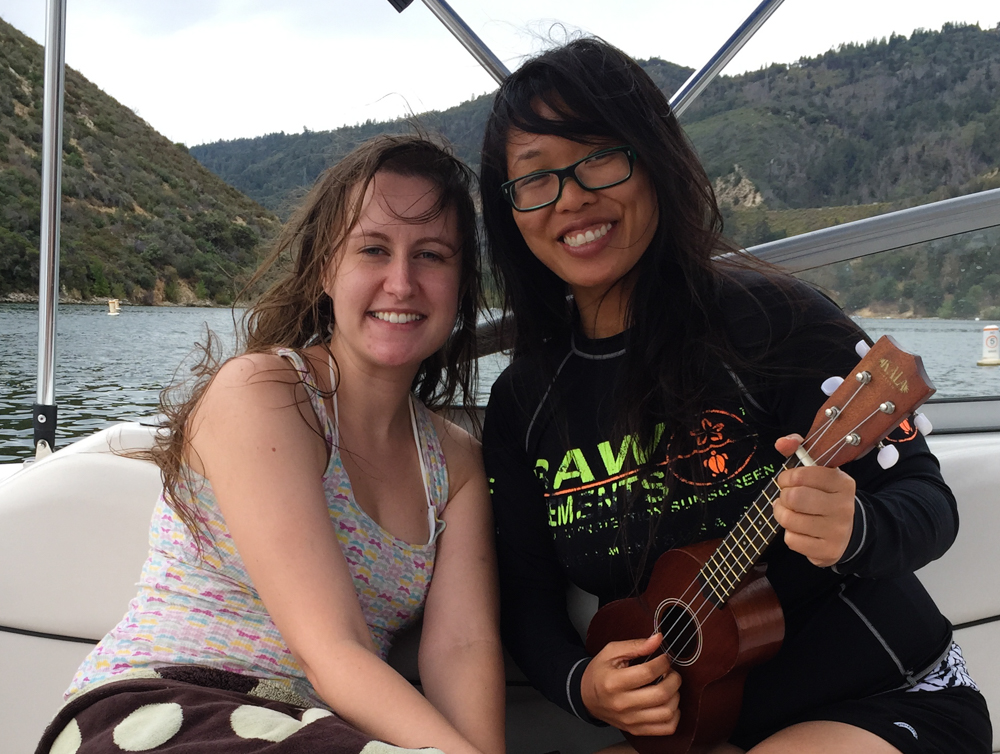 The ukulele survived the trip unharmed! 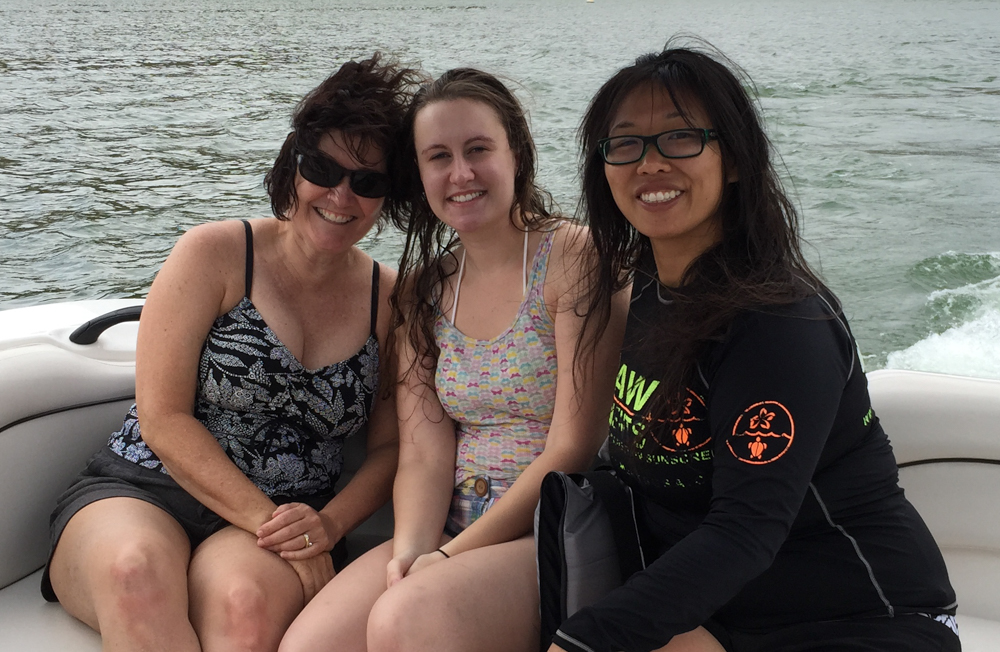 Here’s my mom with Anela and gem. 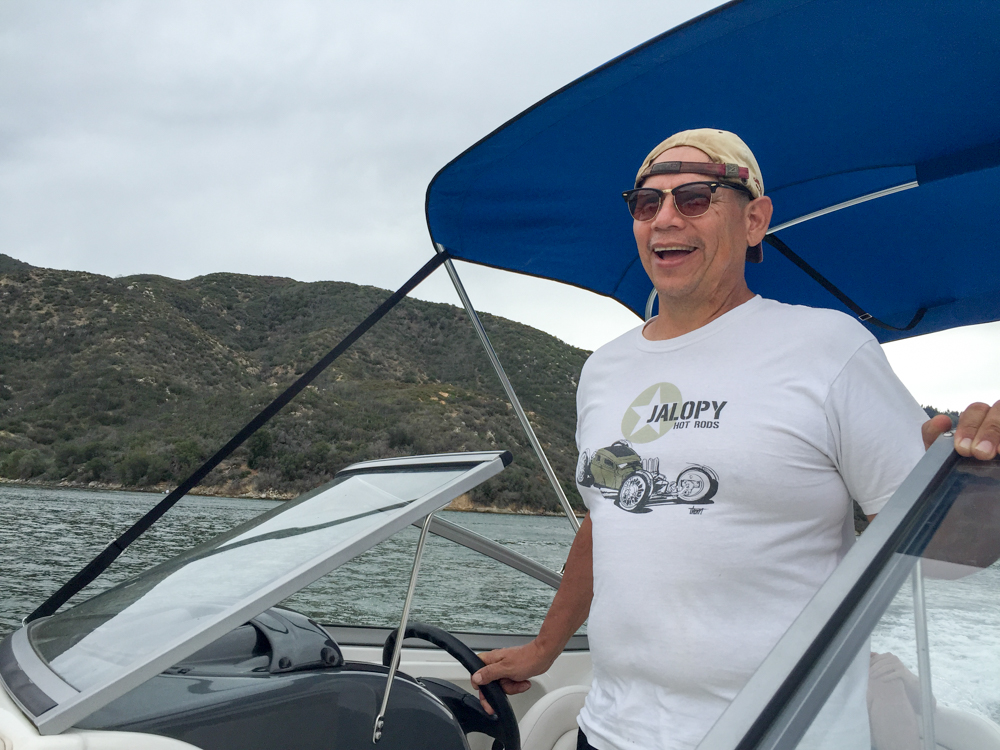 Pete looks pretty happy with his boat here! This might be our last wakeboarding trip, because he wants to get rid of the boat. Maybe he won’t manage to sell it, and we’ll get to go out again. It’s already November, and it’s best to sell it when it’s still the best season to go out on the boat. I don’t mean to root against him selling it or anything… 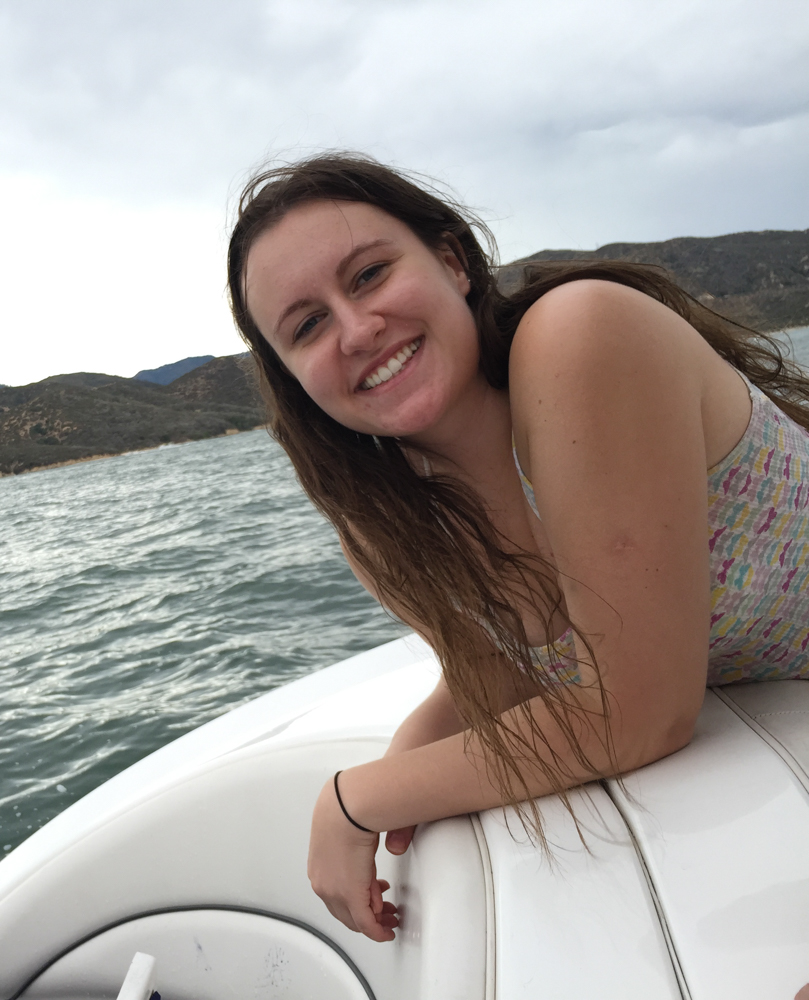 gem took a few photos of Anela at the back of the boat while Pete worked on the engine. 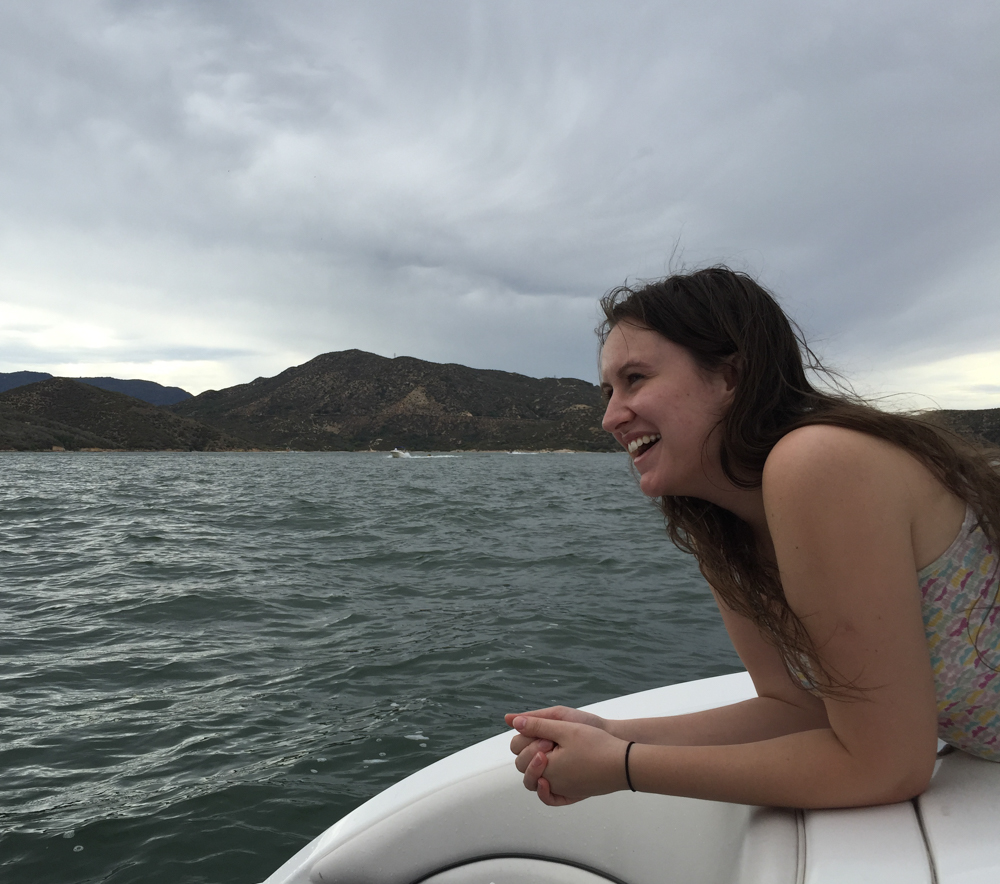 Shes pretty much looking right at Pete here, so I’m sure he said something hilarious – typical Pete.

Here’s our rescue team! First there was the Rescue Anela, but then Rescue gem joined her!

We were all in varying states of injury, so there was actually much less wakeboarding than usual, and slower wakeboarding at that.

Here’s some evidence that there was indeed some wakeboarding at least. – Anela wakeboarding.

And here’s me wakeboarding. I tried touching the water a few times. Less than graceful, but so what? I don’t think it’s in the video, but they wanted me to switch hands turn around while wakeboarding. It didn’t go so well, but I still had a great time wakeboarding that day! 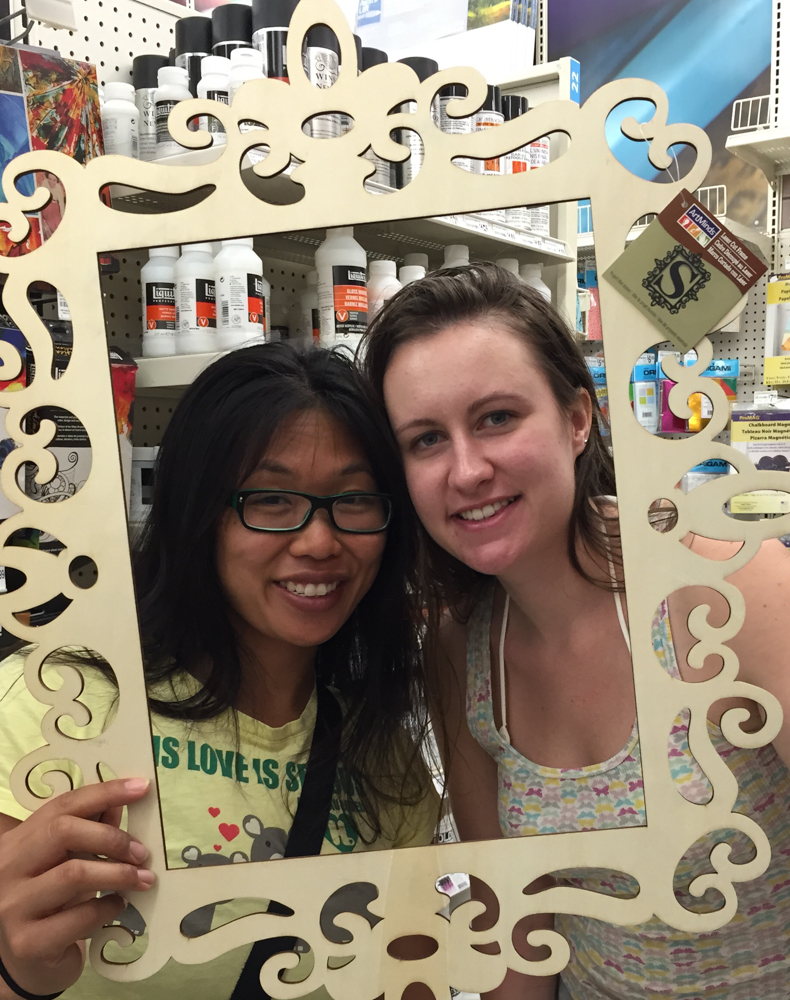 After we finished wakeboarding, we headed to Michael’s (after a brief detour to a pet store). I like this photo quite a bit. We ended the evening with both Eiswelt Gelato and Yogurtland and then some Super Mario Maker. It might have taken me a month and a half to post about it, but it was a fantastic day.